Since 2011, Christina has worked within the field of organized crime prevention and has lectured internationally, written papers and co-authored a book within the subject. She has worked for several different international organisations with the prevention of Human Trafficking and Forced Labour, focusing mainly on Europe and West-Africa and been a member of EU- expert groups on trafficking. Currently she is based at the Institute for Security and Development Policy in Stockholm, Sweden.

During her MA-studies Christina had an internship at the International Organization for Migration in Accra, Ghana, and wanted to stay some of the time in a slum area. Emmanuel K. Aheto, a resident of Nima, offered her a shed to stay. When he passed away a few months later Christina wanted to honour his fight for the slum-children and came up with the idea of Project Nima.

Christina also has a career as a fashion model and has worked all over Europe and in the US.

Mentor and Advisory Board 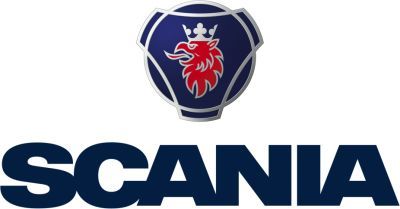 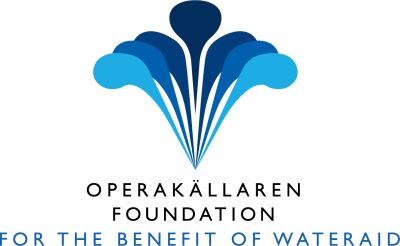 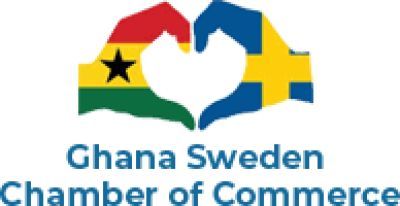 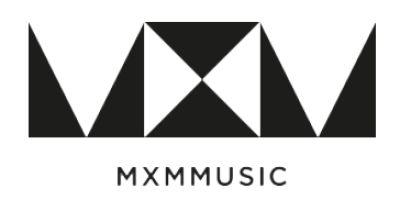 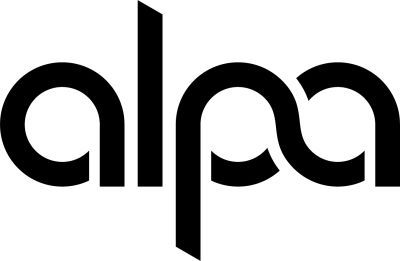 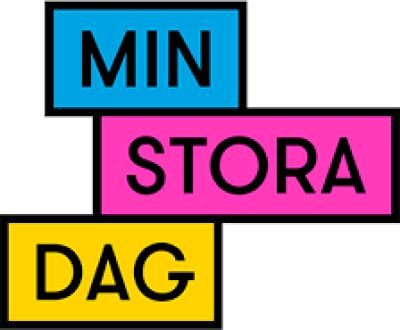 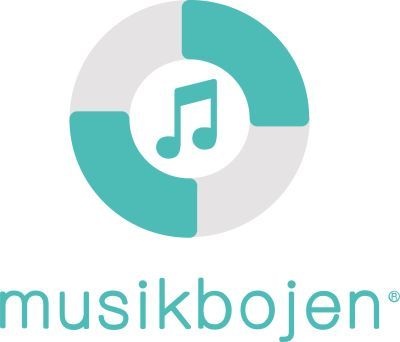 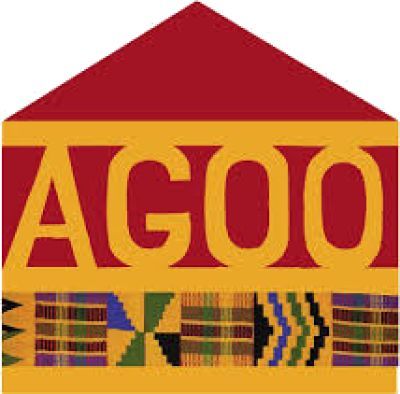